Initially, the entire Industry 4.0 boost was started by the German government. The aim was to modernize German manufacturing through the development of technology. The idea is that everyday tasks should be automated as much as possible, and the technologies involved in the automation process should evolve over time and gradually replace people in some functions. At the same time, people must learn new skills and change professions. This will help to steer development to the new directions.

Let’s see how did we come to Industry 4.0. If there is a fourth industrial revolution, it should have been preceded by the third, second, and the first.

Industry 1.0 began in the late 18th century and was characterized by the fact that people were able to mechanize some processes using natural resources such as water, steam, and were able to create simple production lines.

Industry 2.0 followed Industry 1.0 when people found a way to scale production and establish logistics between them. For example, thanks to mass production, it was possible to develop a railway connection.

In the middle of the 20th century, we encountered Industry 3.0 when with the development of the first computers with computing power, some of the processes could be controlled automatically. It was the time when a person started to trust a machine to carry out particular operations.

Industry 4.0 is an almost complete and massive transition to automation through the complete digitalization not only processes but also the algorithms themselves that control and improve these processes.

In other words, if a person used to control computers by giving them specific commands, now communication goes horizontally. In return, the computer is not only responsible for the assigned tasks, but also has the ability to self-control, analysis, self-learn, and communicate with other computers within this chain. It also allows them to learn from each other and develop. 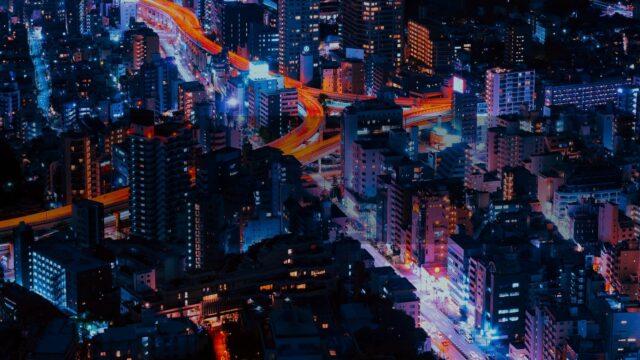